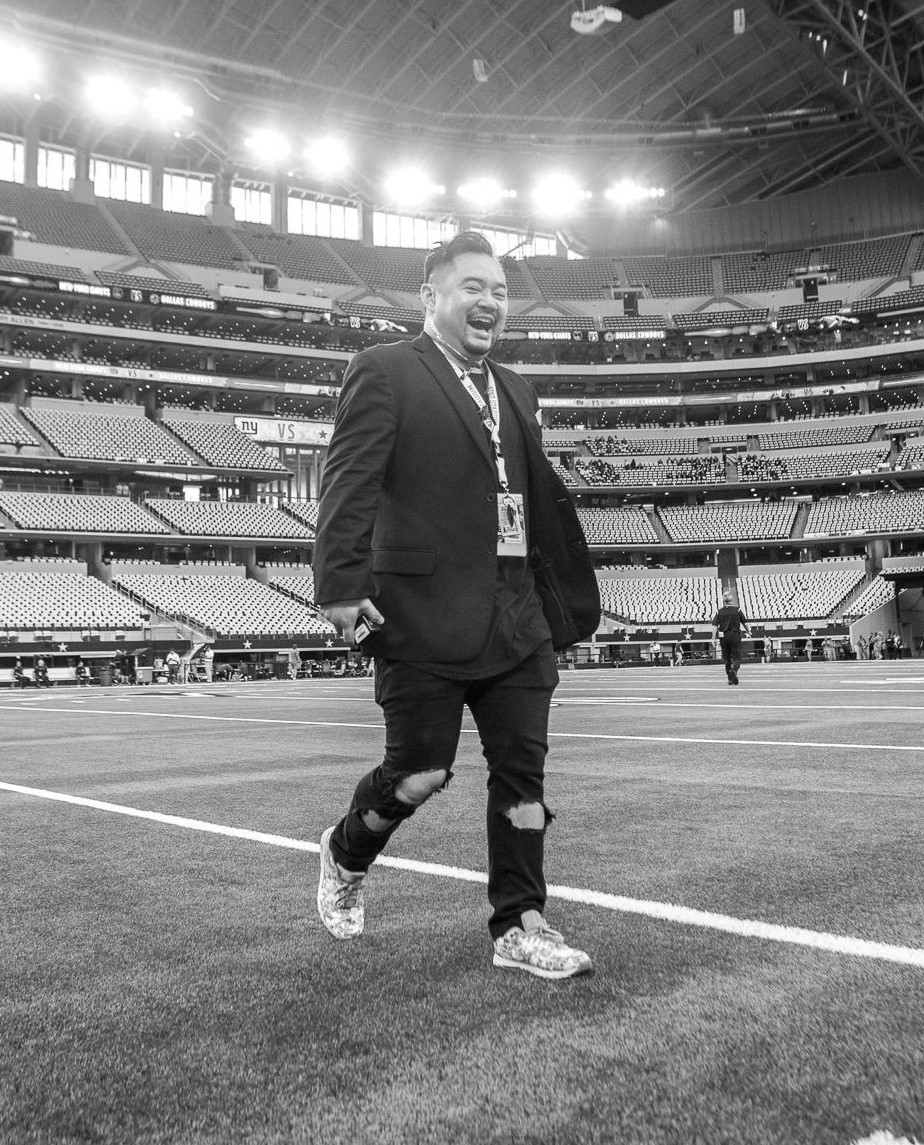 Ronald attended Berkner High School where he was a member of the Mighty Ram Drumline. He began his dance career while still in high school where he began taking class and choreographing for local non-profit organizations.

Ronald’s credits include performing with the Grammy awarding winning group Destiny’s Child during the Dallas Cowboys 2004 Thanksgiving Day halftime show, part of the USO Tour where he danced for both Naval and Army bases in Washington, Nevada, California and Texas. Ronald was picked as a dancer/performer for the Tuaca Evolution National Tour. He has danced in many industrial performances for companies such as Sams, Walmart, Pepsi and JC Penny. He has performed and competed at World of Dance 2010.

Ronald is currently the director and choreographer for the Dallas Cowboys Drumline where he attends all the home games and takes part in special halftime performances such as the Halloween halftime show.