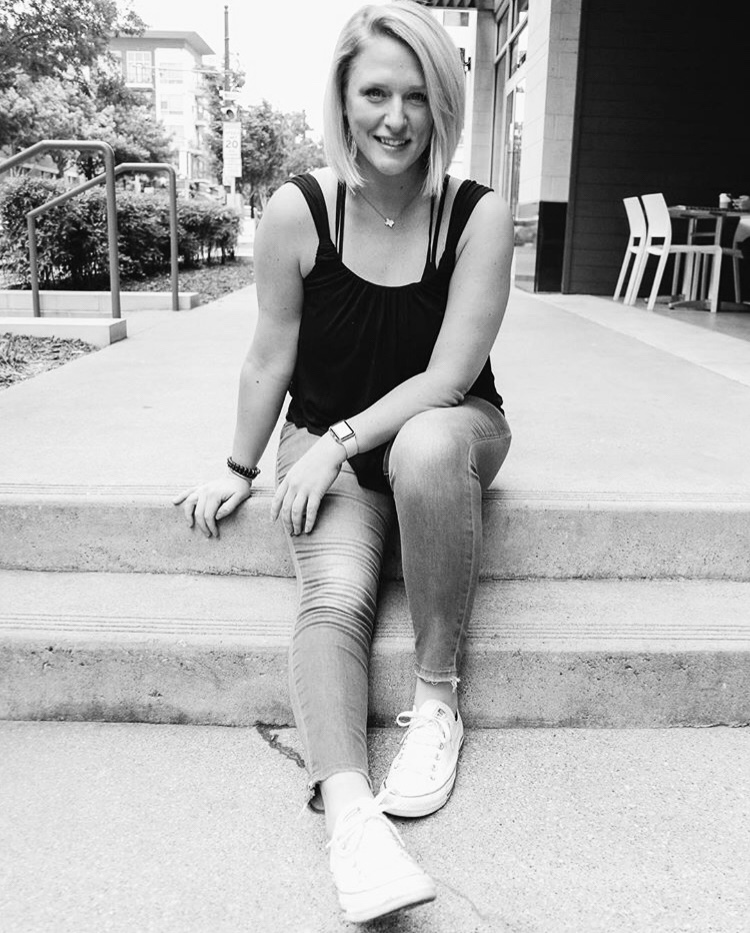 Dancing since the age of four Carrie knew it was her passion. Fulfilling her dream of being a teacher has been one of her biggest accomplishments. Growing up, Carrie danced competitively with Dance Variations in Dallas, TX. She has won numerous awards including scholarships and invitations to summer intensives in New York and Los Angeles. She was an assistant for the dance convention Hollywood Connection dancing with some of the biggest names in the industry. While choreographing and teaching she opened her own studio, Dance FX Studio, in Garland, TX. She had huge success and several students go on to dance professionally and be a part of college dance team programs. Carrie is also on staff with Spirit of America which brings dancers from all over the country to participate in Macy’s Thanksgiving Day Parade in NYC, and the New Year’s Day Parade in London! Residing in Dallas, she teaches at studios and schools all over the metroplex. She travels the country with The American Championships as their Dance Advisor and judge.