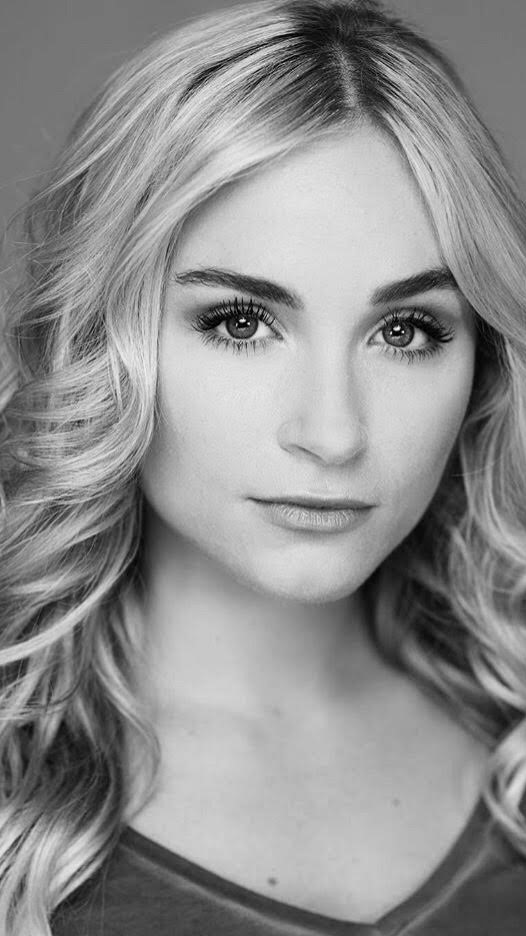 Liza Janette Wilk is a professional actress, dancer, model, singer, and voice over artist. Liza has extensive training expanding from Texas, New York, Canada, Oklahoma, and Los Angeles.  She graduated with her Bachelors in Theater and Dance from the University of Texas in Austin. Liza has worked for several production companies including Millennium Films in Beverly Hills and is currently with The Old West Studios in Dallas.  Liza’s break out role was CO-Starring with Christian Grimmie in “the Ballad of Jessica Blue: Snow White”.  Liza is starring in several films, music videos, TV, and commercials such as Dental Works, American Heart Associate, country artist Paul Cauthen, and Alita Battle Angel coming out in 2018.  Liza stands for class, purity, honor, and integrity which she brings into her dance class room and to any set she works on.