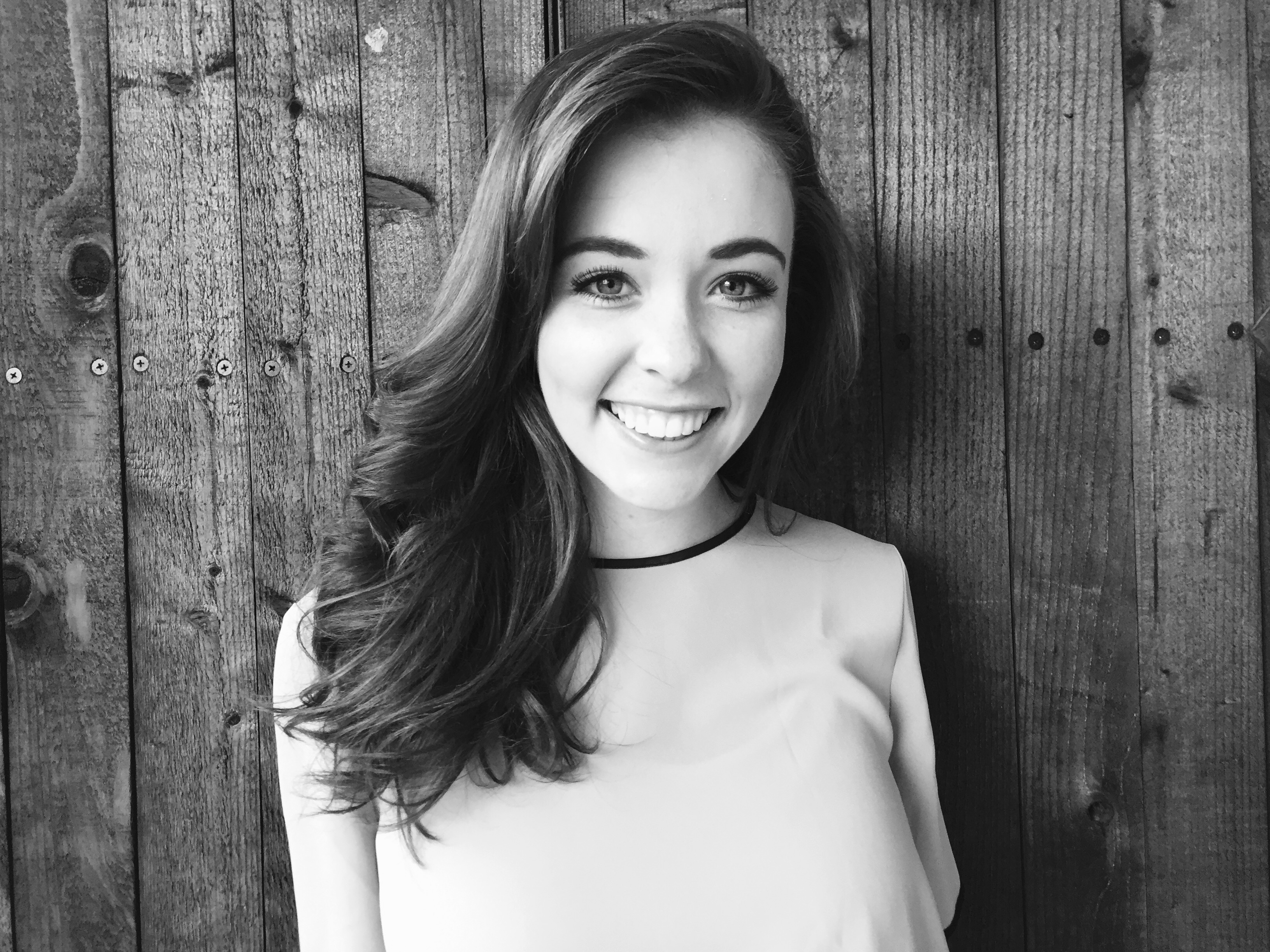 Kelsey began competitive dance at the age of 7 and continued through her senior year at Plano East Sr. High, where she served as Captain of the Plano East Golden Girls. As a senior, she joined the Talent N More dance team and loved every minute of it. Following high school, Kelsey auditioned for the World Famous Kilgore College Rangerettes and became a member of the 75th Line. During her freshman year, she was selected to be on the elite dance team, Rangerette Swingsters. As a sophomore, she served as Left End Lieutenant as well as Chaplain for the organization. As a Rangerette, she traveled to Scotland and Ireland and had the honor of performing in the St. Patrick’s Day Parade in Dublin. After two years at Kilgore College, Kelsey attended Southern Methodist University studying Applied Physiology and Sports Management. Once back in Dallas, she continued her love for dance by becoming an instructor at Talent N More. She is also on the staff of Encore Creative Productions and Spirit of America; this has given her the opportunity for a number of years to chaperone dance teams in New York City, as they prepare to perform in the Macy’s Thanksgiving Day Parade. Kelsey also spends time choreographing and teaching technique to high school dance teams across the metroplex. In 2019, Kelsey received her Bachelor of Science from SMU. She is not quite done with the books though, as she is pursuing a Master in Education at SMU, with the desire to become an elementary educator. Kelsey is very thankful for the many opportunities dance and drill team have given her and thrilled to share her love for dance with students and young dancers.