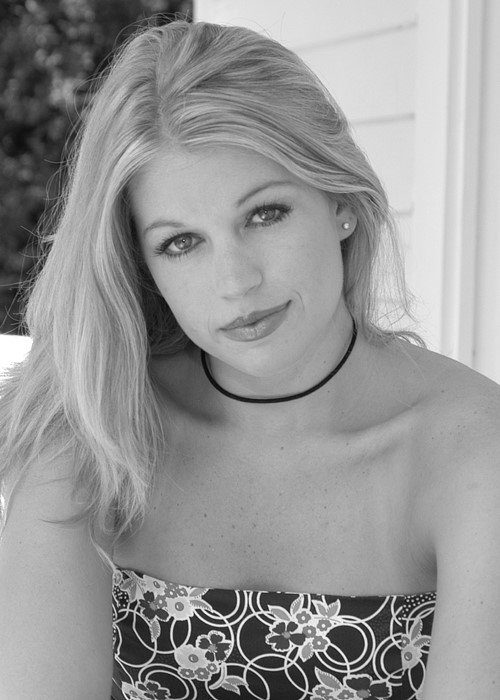 Katie was a former world famous Kilgore College Rangerette, where she was picked as a “Swingster”, their elite 10 member dance group.

She was the former Captain of the Shining Stars Junior Drill team at Talent N’ More. Katie was a member of Berkner Bandoleras where she was chosen for dance team and kick line for 3 years, she also served as a Junior Lt. and Captain. Katie was a former world famous Kilgore College Rangerette, where she was picked as a “Swingster”, their elite 10 member dance group. Katie performed twice in the Macy’s Thanksgiving Day parade in New York, and twice in the Cotton Bowl Classic both at pre-game and half time here in Dallas. She also traveled to Dublin, Ireland to perform for the Ambassador of Ireland at the Lord Mayor’s Millennium Ball. Katie has had years of professional teaching including drill team, studio competitive dance, jazz, hip-hop, tap, ballet, and lyrical.

She has choreographed for many local highs schools and has also taught preschool at the First United Methodist Church of Wylie. Katie graduated from the University of North Texas with a degree in Early Childhood Development and Family Studies. She was previously the director and lead instructor of a local dance studio for 4 years, is a senior staff member of Starmakers Dance and Performance Camps, Inc. and was a member of the Dallas Sidekicks “Sizzle”, a professional dance team, for 3 years. Katie was also selected as a member of Dallas Dance Company. In June of 2009, after directing a studio in Sachse, Katie came back home to become the owner of Talent N More.