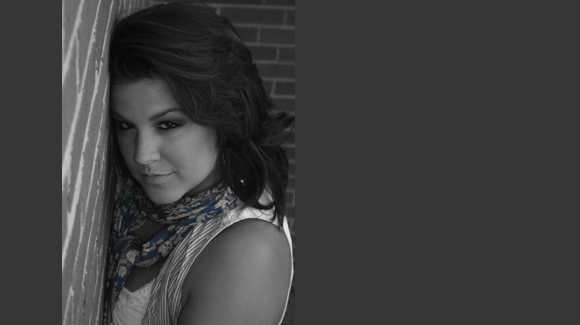 “Creativity is the key to new beginnings; nothing is impossible. Live with intention. Walk to the edge. Listen hard. Practice wellness. Play with abandon. Laugh. Choose with no regret. Appreciate your friends. Continue to learn. Do what you love. Live as if this is all there is.” - Mary Anne Radmacher

Ashley is a native of Indiana and has received her dance training in multiple studios in the Dallas area such as; Talent N More, The Centre for Dance, Extreme Danz, and Dallas Power House.

She has performed in the Macy’s Thanksgiving Day Parade, Good Morning America, Dance for the Planet, Wildflower Festival, Dallas Sidekicks halftime show, and Cattle Barons Ball. Ashley attended Berkner High school where she served as a junior lieutenant and senior first lieutenant of the Bandoleras. She is a graduate of Columbia College where she received a Bachelor of Fine Arts in Dance Performance and Choreography. Residing in Columbia, South Carolina she performed in debut and repertoire dance works with The Power Company. With The Power Company she had the opportunity to also perform PLOD, a dance work by Dan Wagoner. Ashley enjoys fusing different choreographic styles and finding new ways to create dance works. She currently dances with Dallas Dance Company; a local non-profit dance company.